Increasingly, cases of Multiple Personality Disorder (MPD) and Satanic Ritualistic Abuse (SRA) are being reported in the psychotherapeutic community. Though controversy concerning authenticity remains, such cases are slowly gaining in acceptability as a genuine social and psychopathological phenomenon. Concurrently, the etiological underpinnings and treatment demands of these special patients are being unraveled and understood as never before. As a result, it is becoming increasingly clear that perhaps the most demanding treatment aspects of such cases concern the problems posed by what is known as “cult programming.” 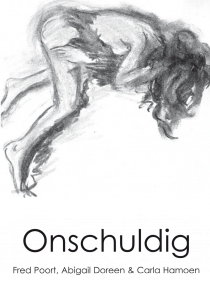